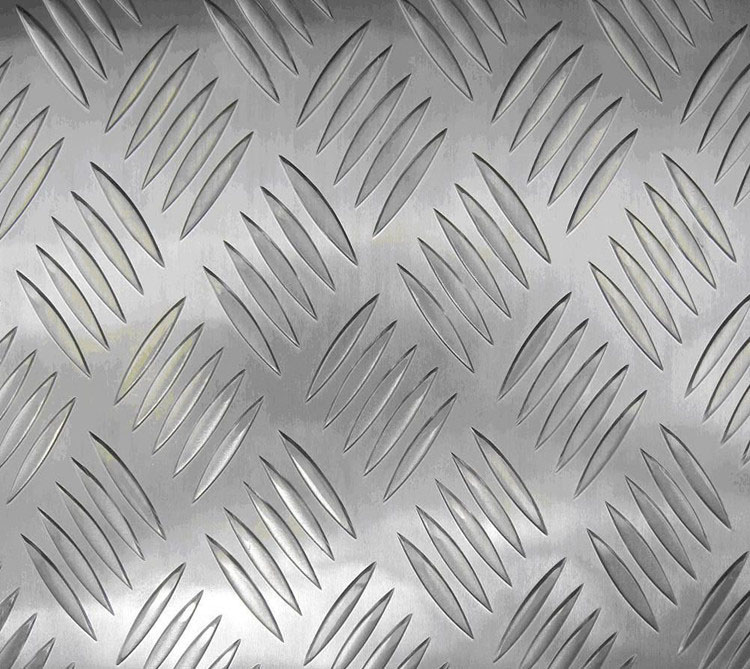 6061 is a precipitation-hardened aluminum alloy, containing magnesium and silicon as its major alloying elements. Originally called "Alloy 61S", it was developed in 1935.It has good mechanical properties, exhibits good weldability, and is very commonly extruded (second in popularity only to 6063).It is one of the most common alloys of aluminum for general-purpose use.

The applications 6061 aluminum alloys are frequently used for include base plates, truck components, marine fittings, marine components, marine hardware, electrical connectors, electrical fittings and camera lens mounts. This is only a few of the wide array of applications this alloy is used for. It also has the capability to be used for heavy duty structures that need corrosion resistance and good weight-to-strength ratio.

•bicycle frames and components.
•many fly fishing reels.
•the Pioneer plaque was made of this alloy.
•the secondary chambers and baffle systems in firearm sound suppressors (primarily pistol suppressors for reduced weight and improved mechanical functionality), while the primary expansion chambers •usually require 17-4PH or 303 stainless steel or titanium.
•The upper and lower receivers of many non mil-spec AR-15 rifle variants.
•Many aluminum docks and gangways are constructed with 6061-T6 extrusions, and welded into place.
•Material used in some ultra-high vacuum (UHV) chambers
•Many parts for remote controlled model aircraft, notably helicopter rotor components.

1. What's the MOQ?
Usually, CC materials for 3 tons, DC materials for 5 tons, some special products is different, pls consult our salesman.
2. What's the payment term?
LC ,TT
3. What's the lead time?
Common specification 10 -15 days, others 30 days or so.
4. How about the packaging?
Standard export packaging, wooden cases or pallets.
5. Could you send us the free sample?
Yes, the small pieces can be provided for free, but the buyer need to bear the freight charges.
Share:

All fields marked with * are necessary.